Hospital Infections, Drugs, Deaths What is Wrong with Health Canada? 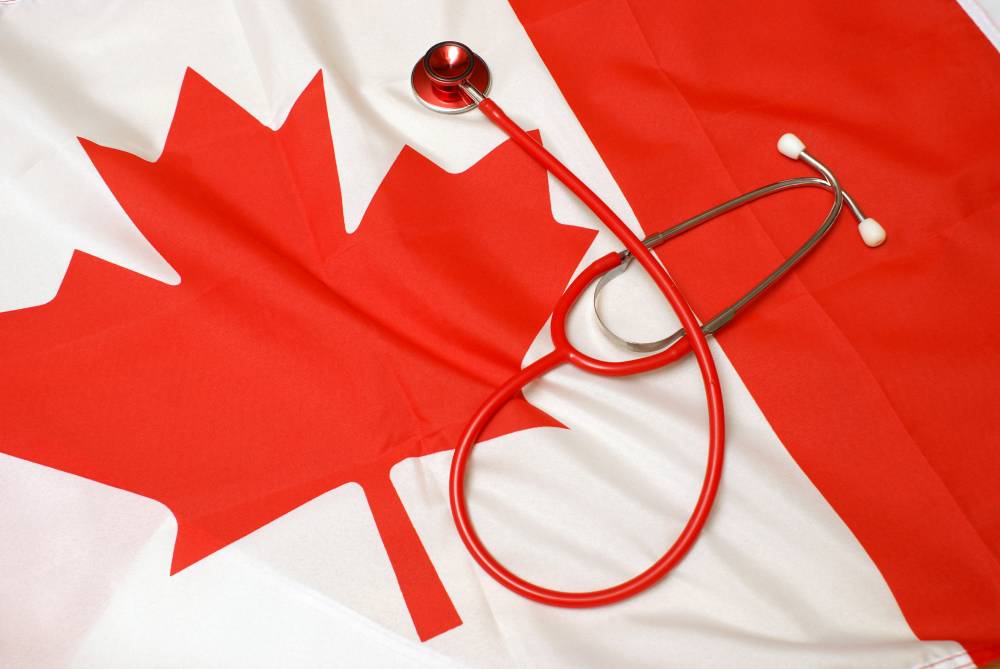 In 2005, I was assured by the Health Minister of the day that Health Canada was actively investigating C. difficile deaths in Canadian hospitals and the relation to stomach acid suppressant drugs called Proton Pump Inhibitors (PPIs).   A study by the Canadian Nosocomial Infection Surveillance Program (CNISP) would get to the bottom of it.  It didn’t.  The study presented in 2007 failed to collect data on the PPI issue. (Amazingly it purports to be the most extensive review on the subject in North America and useful as a base-line for future studies.)

In 2010, after five articles in the Archives of Internal Medicine, I met with regulators.  No warnings to doctors or hospitals.   The background information documents progressively weaker references to PPIs on the Health Canada C. difficile Fact Sheet with the strongest warning in 2004.  I see it was updated last week eliminating any mention of PPIs as a risk factor!

The government formed the Drug Safety and Effectiveness Network.  DSEN reported back in 2012 confirming the concerns I have been raising since 2004. The advisory put out by Health Canada is weak and contradictory (see background info).  Incredibly, Health Canada seems prepared to ignore even this report.

In a letter dated January 2014, the DSEN director confirms the strong association of PPIs to C. difficle infection (CDI) but states DSEN has no role beyond reporting back to the regulator.  DSEN’s key objectives (according to its website) are “to increase the evidence on drug safety and effectiveness available to regulators, policy makers, health care providers and patients. So DSEN seems confused about its role. Health Canada seems incapable of raising appropriate warnings.

A weak and contradictory website posting under recalls and alerts is just not sufficient.

How is it possible to do a nationwide study in teaching hospitals and not collect data on the medications at admission?

Who is looking after the concerns of Canadians? 1400 deaths a year; a widely distributed class of drugs that are overprescribed according to published medical literature.  Where are the clear warnings to doctors and hospitals about reducing the use of these overused medications for patients at risk?

Where are the public warnings to consumers who are unaware their lives and well-being are at risk? Where are the meetings with Provincial/Territorial representatives/authorities to tighten controls on prescribing?

How many deaths, fractures, seizures, vitamin deficiencies and sudden acute heart attacks leading to deaths before the regulator acts to restrict use of these drugs to the small number of patients who warrant the risks?

Who is looking after the interest of Canadians? 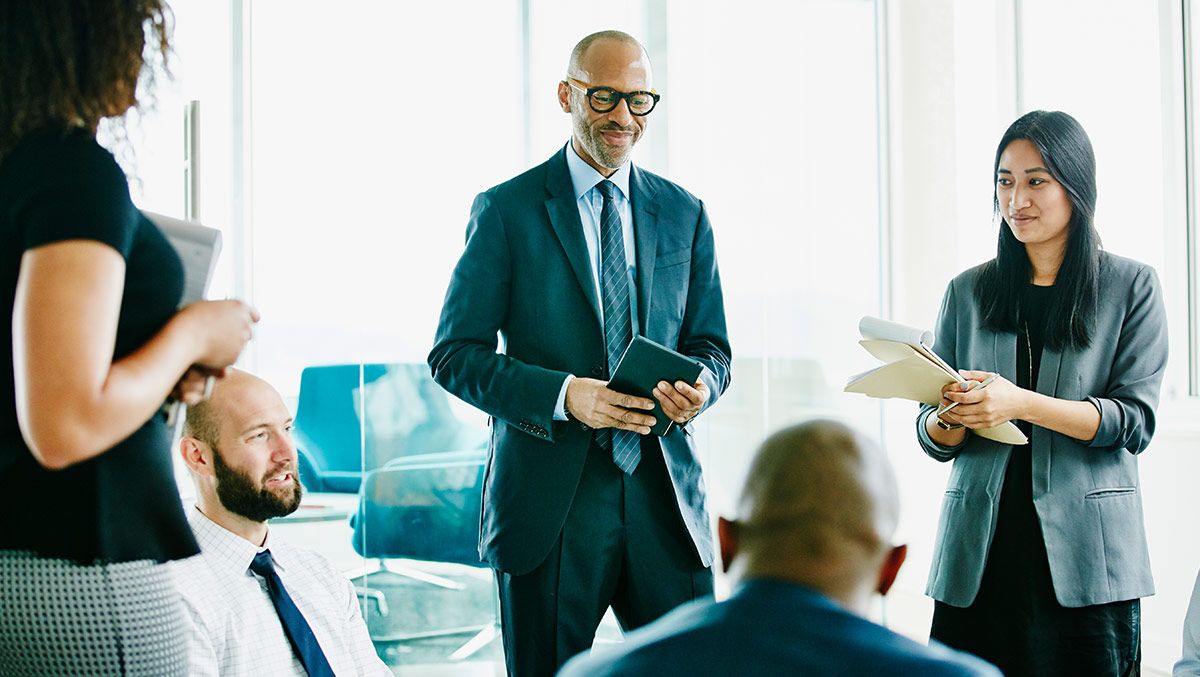 In the era, buying a life insurance policy can prove to be a long and challenging process. Finding a policy that perfectly fits your needs can be hard as there

Further to information released on April 9 and April 30, today’s focus is on further concerns and promising solutions.  The Drug Safety & Effectiveness Network (DSEN) report of 2012 confirms